Matthew 28:18-20  And Jesus came and said to them, “All authority in heaven and on earth has been given to me. 19  Go therefore and make disciples of all nations, baptizing them in the name of the Father and of the Son and of the Holy Spirit, 20  teaching them to observe all that I have commanded you. And behold, I am with you always, to the end of the age.”

We firmly believe that the above scripture is our commission for the ministry today. Jesus told us to go and make disciples of all nations! We see this commission as a mandate to develop marketplace ministry which changes the complexion of an entire nation. It is not enough to simply raise up buildings that contain the Ekklesia of God, but must recognize that the Ekklesia is the body of Christ that cannot and should not be contained within the walls of what has been considered the church. This paradigm is a radical addition to the ministry of the local church. 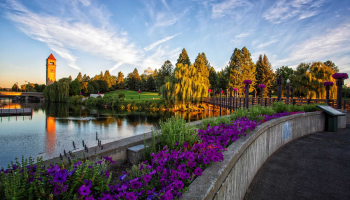 Our focus on missions would not be complete without realizing the need right at home. Many churches and ministries cannot afford to have outside ministry consultation. Part of our focus is helping ministries establish a firm foundation for ongoing ministry. We come alongside the local Pastors, encouraging them by allowing them to share the vision the Lord has given them and then helping them develop a plan and the leadership team to fulfill that vision. 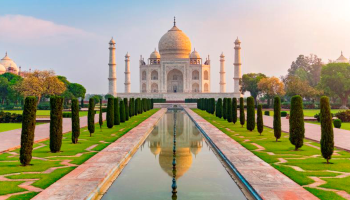 Ministry in Asia and especially in the nation of India has been a priority since 1996. Along with our partners in this nation, we are believing that God has given us a mandate to establish churches, train the five-fold ministry, and see the nations discipled. We are privileged to work with Pastors Vimal and Rani Sen who head up Destiny Ministries in New Delhi, India. 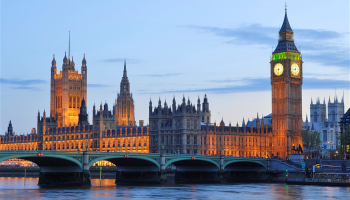 Lonny has been ministering in Europe since 1993 when he was invited to minister in Timișoara, Romania. He was there four short years after the devastating massacre that took place on the steps of the Hungarian Reformed Church. Since then the ministry has spread across Europe with many ties in the United Kingdom. In addition, Lonny has partnered with friends in Manchester, England for his business interests with Chrimata. 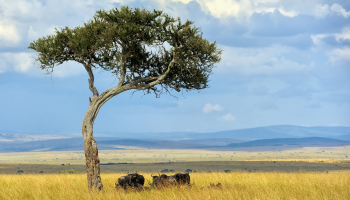 In 1996, Kim took her first solo mission trip to the nation of Kenya. Upon her return, she spoke of a young man that she believed had the heart of God for the nation. Stephen Kaputa was then sponsored by Lonny and Kim to come to the United States to attend their Bible college, Destiny Ministry Training Center. Upon graduation, Stephen formed Precious Life International Ministries to minister to the Maasai girls that had been abused for generations. Since that time, ministry has expanded reaching into the nations of Kenya, Ethiopia, Mali and Malawi. 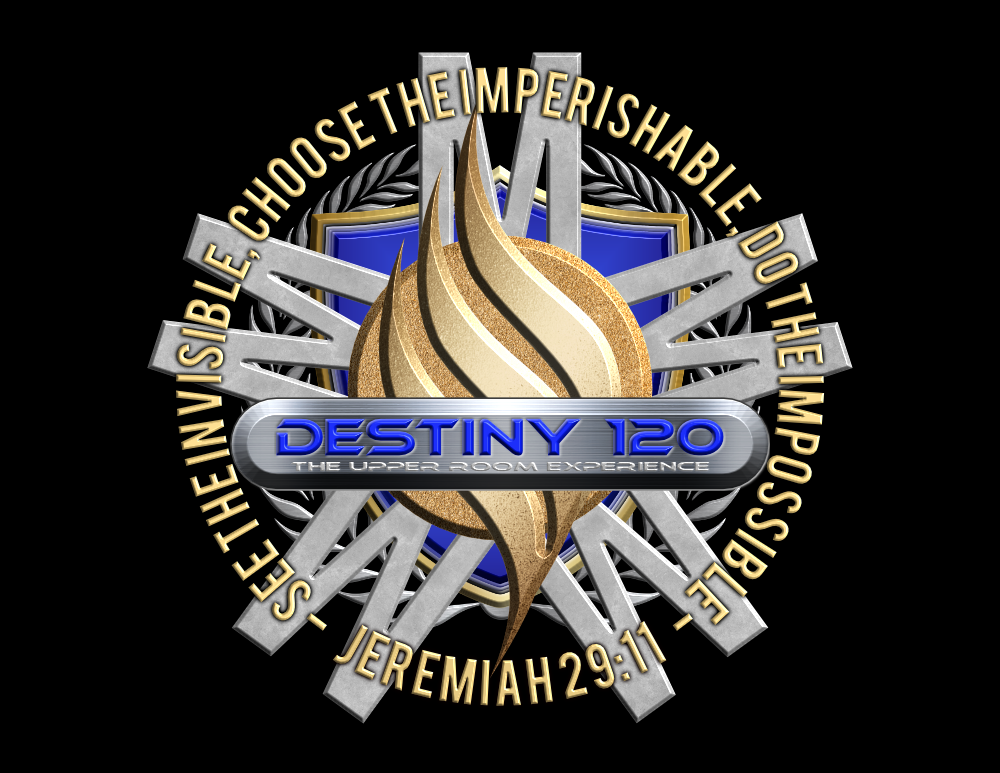